The campaign was grounded in ‘bystander theory’ encouraging young people to keep themselves and their friends safe, by taking an action to prevent violence from escalating when they see or hear something that doesn’t feel right.

The campaign was co-created with young people from across LLR and involved local influencers, speaking about the steps you can take to by an ‘active bystander’ framed in the campaign’s key message as ‘be a mate, take action!’.

Young people were involved in every stage of the campaign. The campaign objectives were to:
• Increase awareness of what violence is and the harm it causes to members and communities
• Engender positive social norms
• Provide an alternative to violence 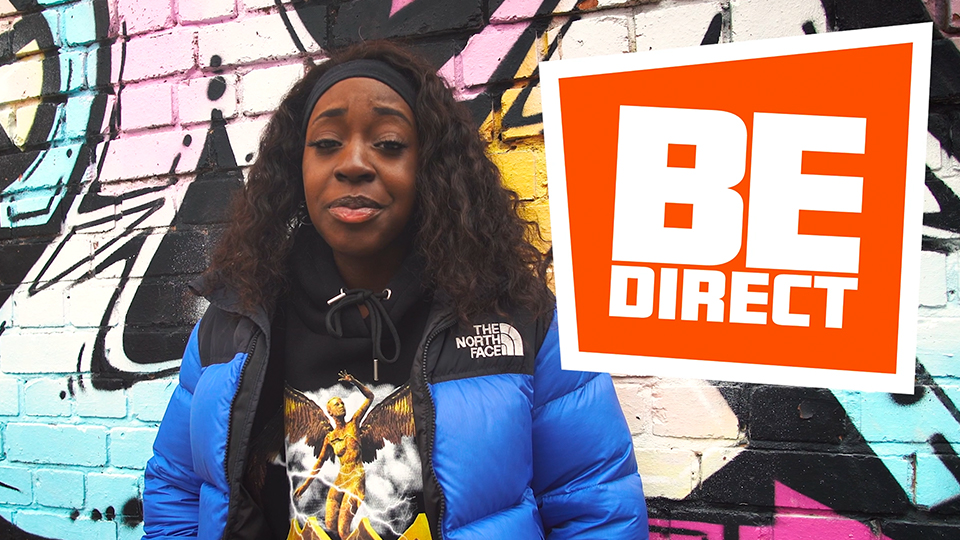 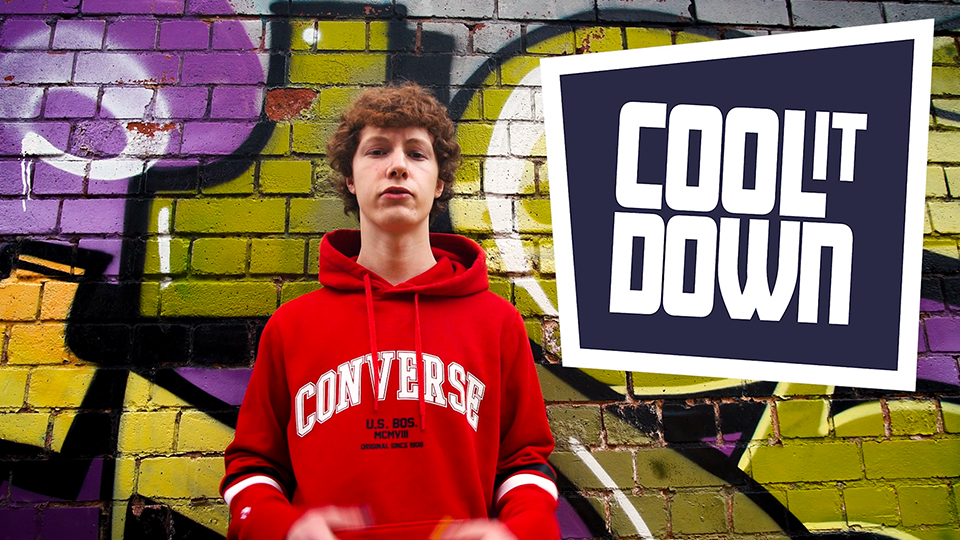 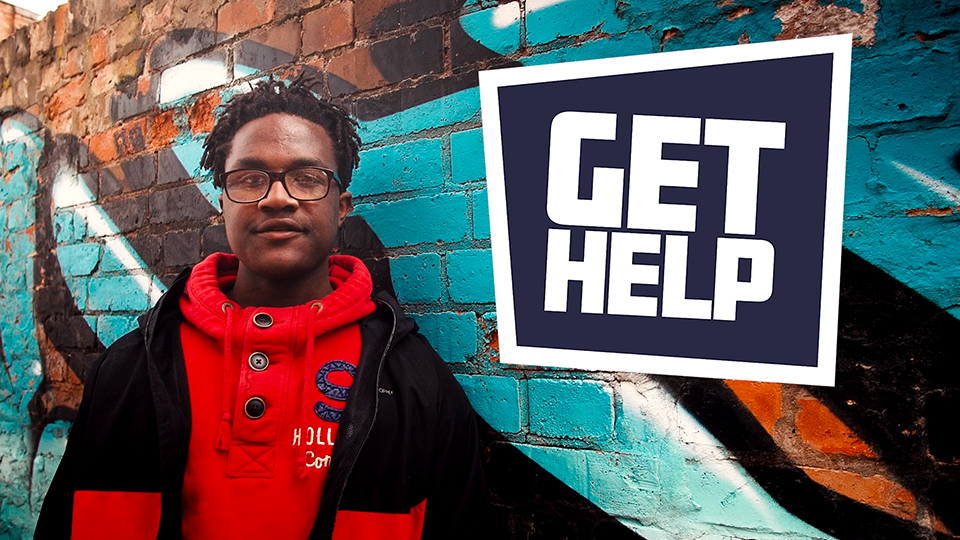 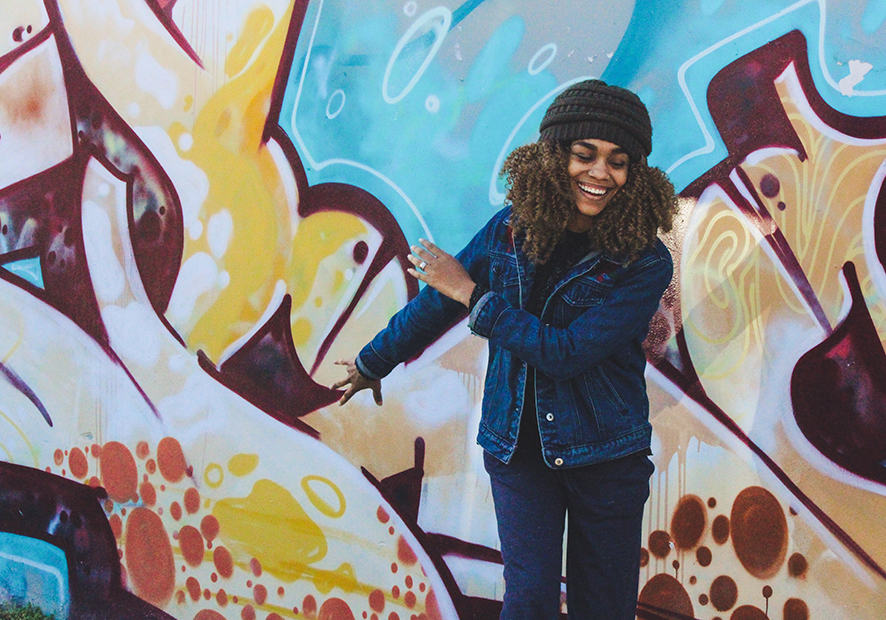 The campaign was grounded in ‘bystander theory’, encouraging young people to be an ‘active bystander’ and take an appropriate action whenever they see something that doesn’t feel quite right.

The target audience was U25s, upweighted towards young men and in certain priority areas.

We held several virtual co-creations sessions with the target audience to craft the strategy and creative. We explored the language young people would use to describe an ‘active bystander’ and tested how many people would respond to violence related situations – such as witnessing bullying - by being an active bystander.

This led to the creation of a campaign brand ‘Make A Stand Against Violence’ with the call to action ‘be a mate, take action!’.

Our creative focused on showing young people behaving in the right way – promoting positive real statistics and quotes from co-creation sessions in the form of kinetic text videos, showing the majority of young people taking action. This allowed our brand to be young person owned.

We produced a video with a local influencer explaining the actions you can take to be an active bystander to keep you and your mates safe.

The campaign initially launched as an ‘unbranded’ campaign, to ensure a peer-to-peer tone of voice and maximum impact.

We enlisted the help of local influencers and young people to feature in a short 1-minuite video explaining what an active bystander is, the actions you can take when you see or hear something that isn’t right and why it’s important to ‘be a mate, take action!’. We created the script with young people and used local language (e.g., slang) throughout.

We created short kinetic text videos, featuring the real positive statistics and quotes, providing real-life scenarios of being a mate and taking action. The videos featured a positive validation of the action (e.g., nice one bro, here’s to always having your mates back!)

Creative also ran on out of home advertising, including bus sides on key transport routes and bus stands and phone boxes in priority areas.

The campaign was very positively received by young people and stakeholders alike.

We are currently exploring the next stage of the campaign, which will focus on encouraging people to be active bystanders to make a stand against violence against women and girls.